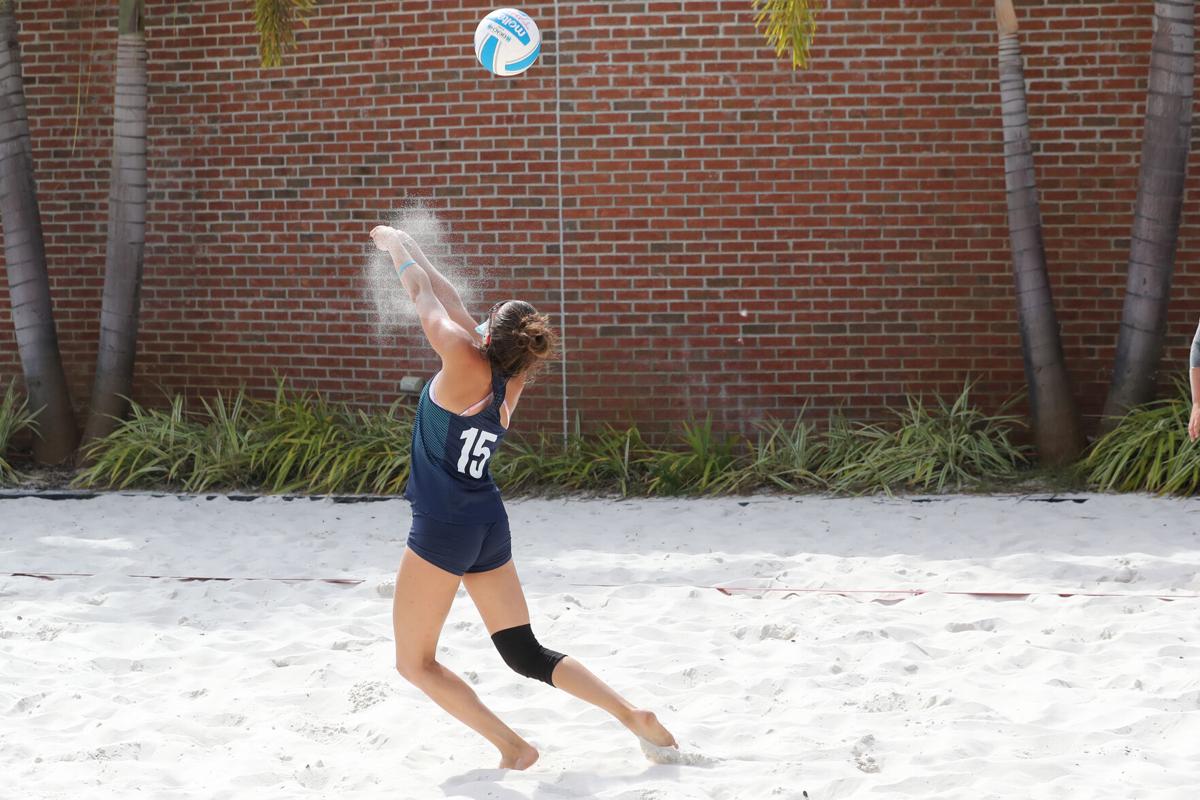 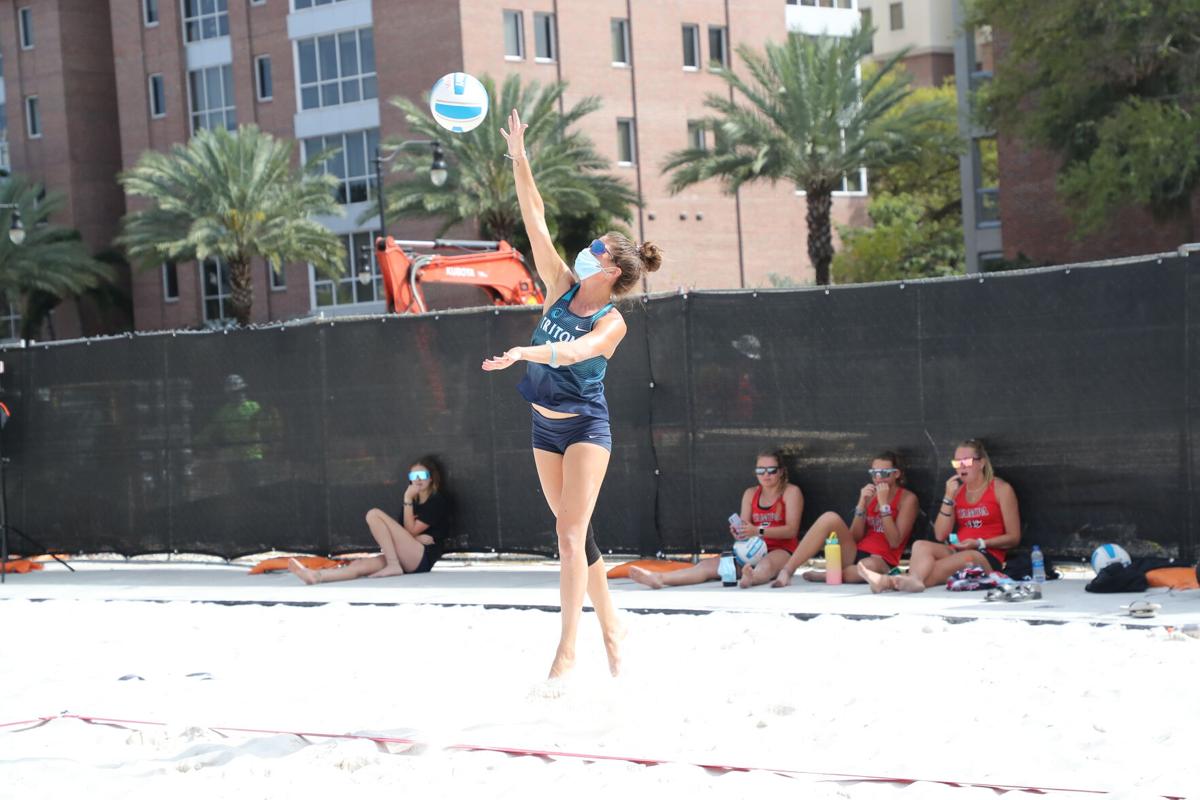 Since an abrupt end to their spring 2020 season, the beach volleyball team is one of five sports allowed to practice and compete at Eckerd this year along with women’s and men’s tennis and women’s and men’s golf. The beach volleyball team began competing on Feb. 27 winning their first match against Warner University. They have held a record of 2-4.

According to assistant coach Kali Boatwright each player and coach is tested three days prior to every match and they also participate in regular surveillance testing.

“COVID has not really impacted the way we coach or approach practices and games,” Boatwright said. We still have the same goals and expectations and we believe our team does too… [COVID] has given us more drive and excitement when it comes to competing since our season got cut so short last year.”

Boatwright also went on to say that the team has responded to the new COVID guidelines how any coach would want their team to respond.

“They understand that these guidelines are what will give us the ability to compete again so they follow the guidelines the way they should and we, as a team, just stay focused on our goals and desire to compete,” Boatwright said.

Captain Samantha Crankshaw went as far as to say that COVID had a positive impact on the team. She explained that it showed the team how to focus on the “controllables”, which included working hard in the weight room and during practices.

“...We were uncertain as to whether or not we would have a season this spring, but we never stopped working towards our goals regardless of if we are competing or not,” Crankshaw said.

During their time off, the team focused on ball control to set a solid foundation going into the season with confidence in their ability to pass and set well, according to Boatwright.

“We believe that if we could accomplish this before the season, we would be able to improve faster on the things we need to once we get into season,” Boatwright said.

As Crankshaw enters her senior season, one of her top goals is to win an American Volleyball Coaches Association (AVCA) Small College Championship in April.

“Our main goal is to get better and give our best every day,” Boatwright said.

The team will be competing in the UNF Invitational beginning March 13 in Jacksonville, FL with their first match being against The University of North Alabama.