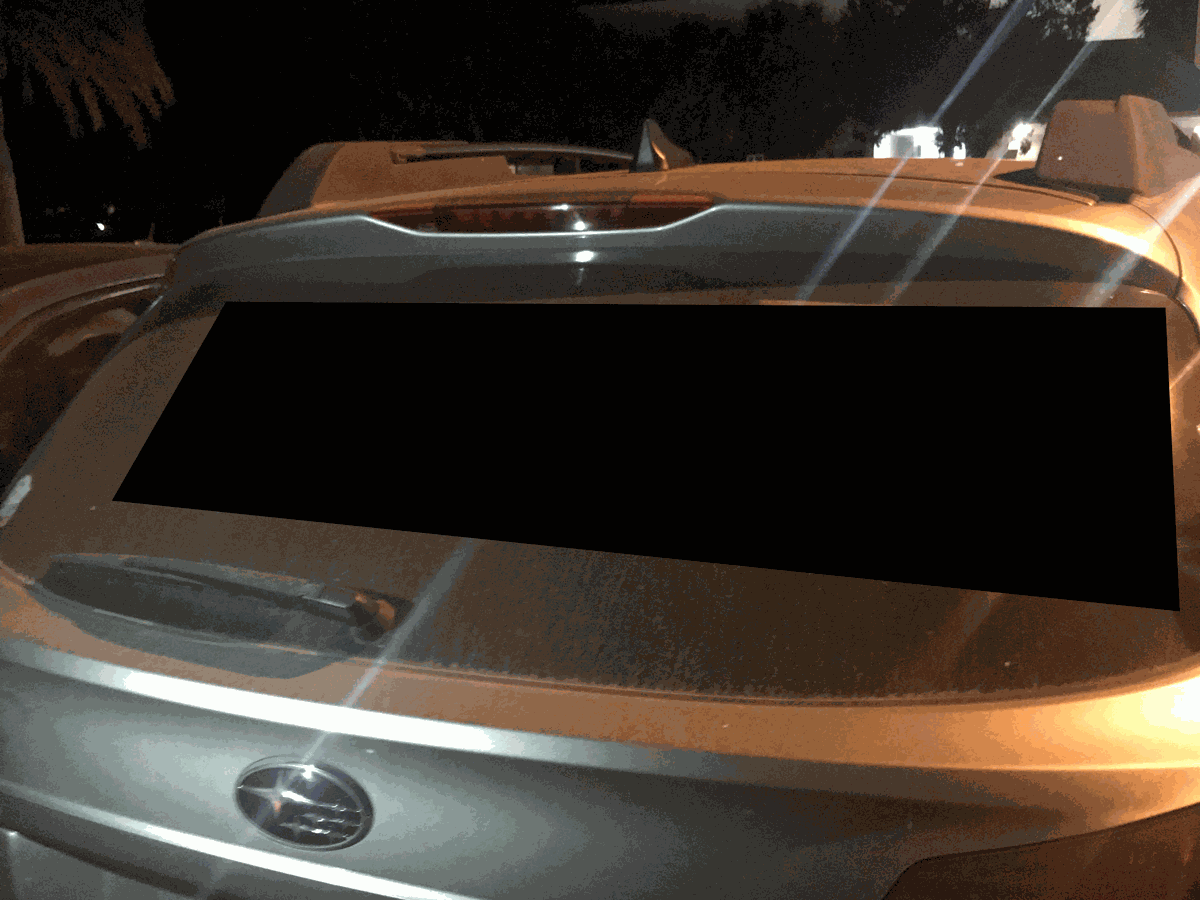 Hate speech toward the black community was found on this car in Omega parking lot. This was found between March 10 and March 12. 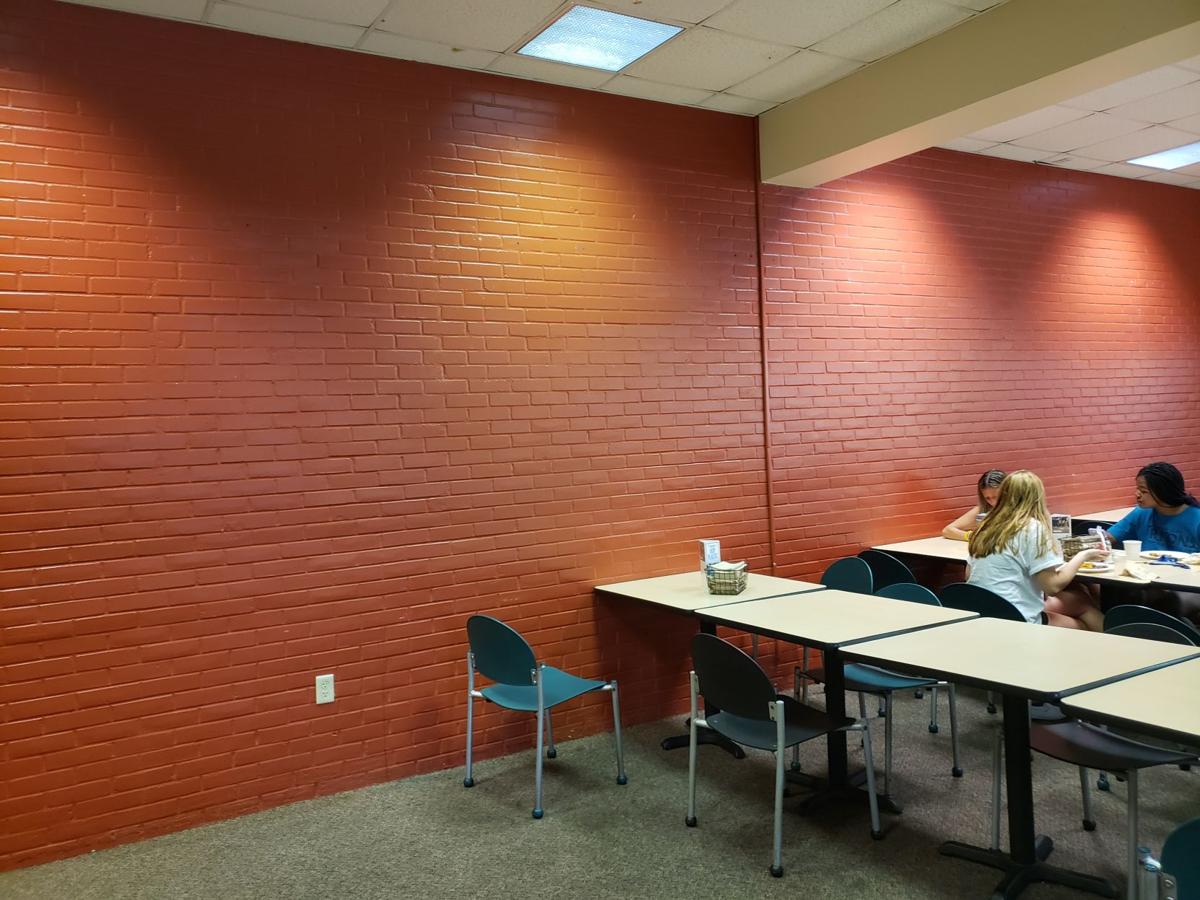 Hate speech towards the Jewish community was found on the banner at the main cafe. The banner celebrated diversity and difference within the Eckerd community and was taken down due to the hate speech.

Hate speech toward the black community was found on this car in Omega parking lot. This was found between March 10 and March 12.

Hate speech towards the Jewish community was found on the banner at the main cafe. The banner celebrated diversity and difference within the Eckerd community and was taken down due to the hate speech.

Hate speech directed toward black and Jewish students have been found on a car in the Omega parking lot and the banner in the main cafe between March 10 and March 12. The banner, which celebrated diversity and difference within the Eckerd community, was signed by hundreds of Eckerd students and was taken down.

Students had mixed levels of surprise to these incidents and cited other examples of hate speech at Eckerd College.

Joelle Clayborne, junior and vice president of Afro American Society, said she was not surprised and is scared it was written on a white man’s car. She said it was not supposed to affect a student of color, so the person who wrote it thought of the word as a joke. According to Clayborne, even if it was not being used in a derogatory way, then the writer still views black people as less than.

Clayborne said she fears nothing on-campus will change because of this event.

Sophomore Adam Elkin, who is on the Hillel board for student engagement, said he was surprised this would happen at Eckerd.

“The fact that these are written out, it is directed towards a larger mass of people whereas if someone says something, one person may only hear. But with this, it is an attack on the Eckerd community as a whole. That’s also able to be directly felt by everyone,” Elkin said. “I am not comparing instances, every incident is awful, but just the fact that this may hit home differently for some people.”

Joseph, a senior, said she was not surprised by these incidents.

“I don't really know. There's not a word to describe it,” Joseph said, “but I have a lot of emotions because this is something that I want to believe doesn't happen at a school like Eckerd. It's something that is happening in the long line of things that have already been happening. That kind of just is like the cherry on top of it.”

“As soon as I walked away she turned to the people who were sitting at her table, and she was like, ‘I can say [the n-word] all the time because I'm from Little Rock, Arkansas, and when I say I it's not offensive,’ and everybody at the table was just like, ‘Oh,’” Joesph said.

Joseph walked away, talked to some friends and, according to Joseph, told Ronald Porter, director of service-learning. He took it to the Office of Community Standards.

Elkin said he had an incident with a person last semester at a Nu after party. A male, who he said does not go to Eckerd, grabbed Elkin’s Yamaka off his head, threw it on the ground and walked away laughing.

Noah Kudish, sophomore and president of Hillel, said he was surprised that these examples of hate speech would happen at Eckerd.

“The swastika is the symbol that the Nazis used. It shows hatred of me, my people, aversion to my very existence. Someone who holds that symbol is apathetic to my whole existence,” Kudish said. “I am upset that this was something that was OK for them to do. I hope in time they realize the errors of their ways and what they did was wrong.”

To report any instances such as these, students can reach Campus Safety by phone at 727-864-8260 and by email at safety@eckerd.edu.