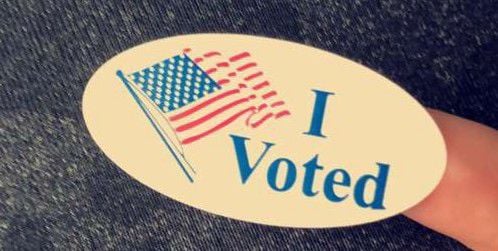 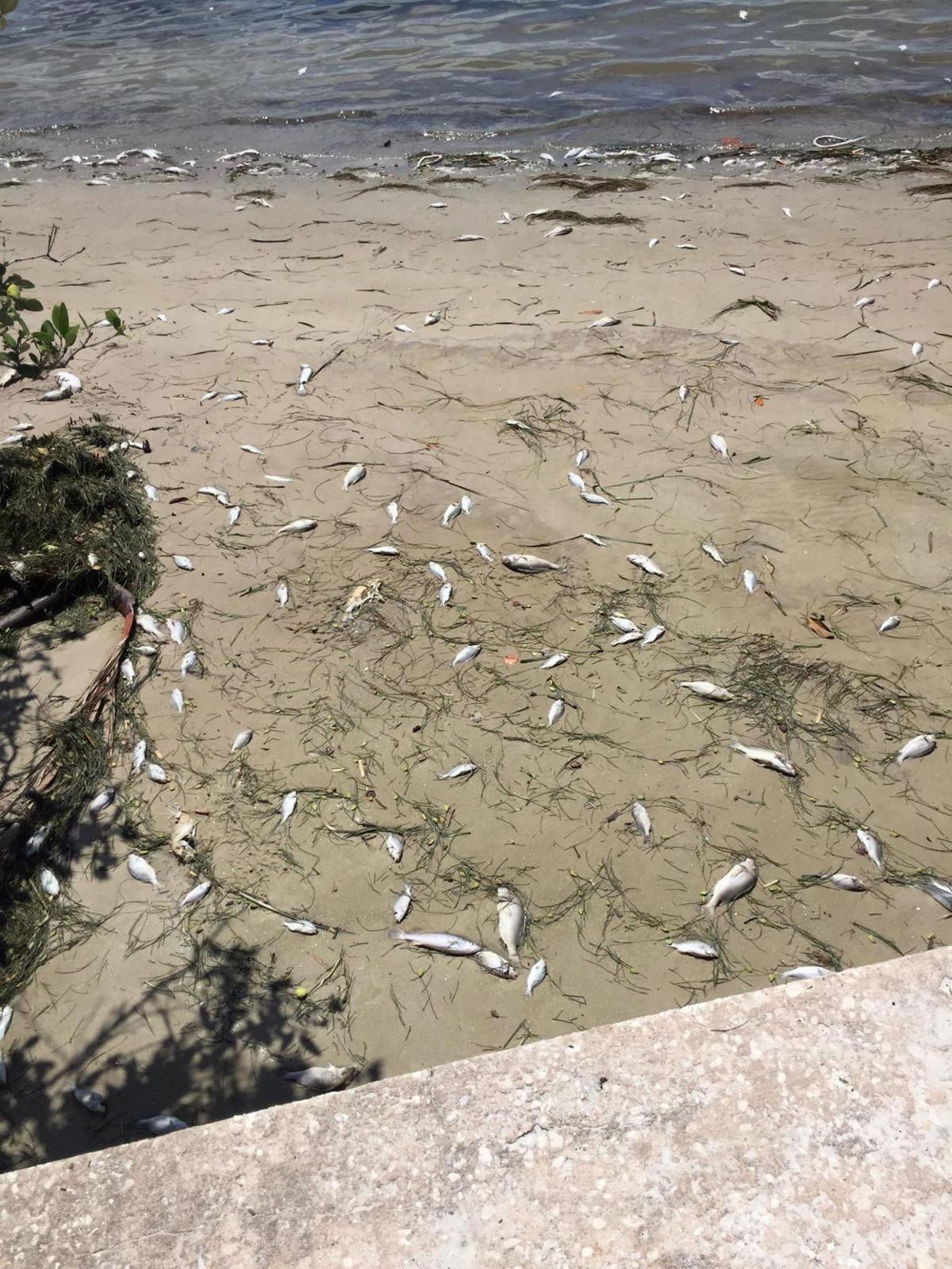 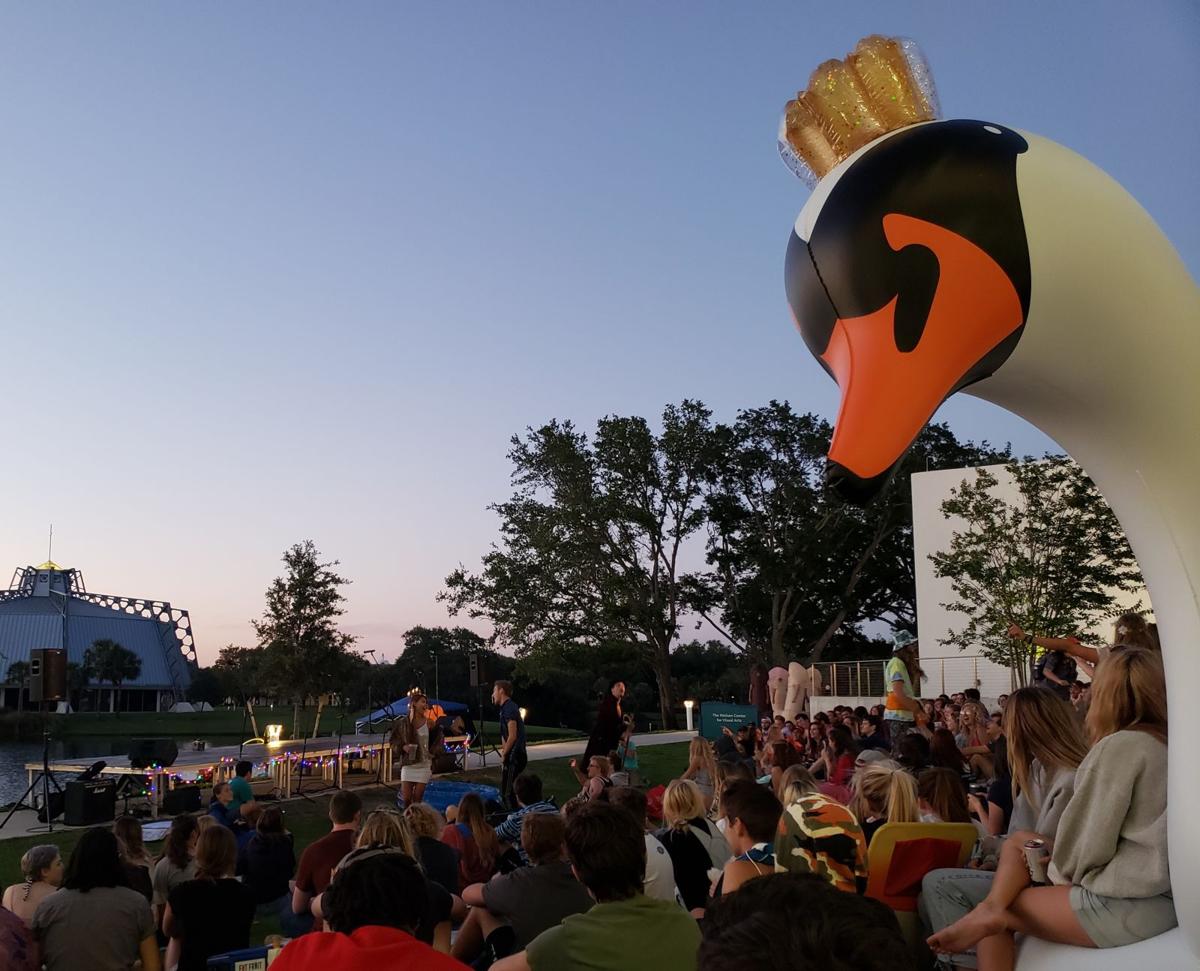 Eckerd welcomes the class of 2022

The class of 2022 joined the Eckerd student body in August with 581 first-year students inducted in the Ceremony of Lights. During Autumn Term, first-years took classes like Emerging Adulthood, Ethics in Animal Welfare and Understanding Infinities. The sheer size of this new class created issues with housing, with corner rooms in traditional houses used for three students as opposed to two.

In August, the west coast of Florida was painted red with a foul smelling algae bloom that lasted until mid-October. Governor Rick Scott declared a state of emergency as the red tide wreaked havoc on Florida’s coastal ecosystems and caused respiratory issues in the local communities.

Many Eckerd students struggled to enjoy a sunset on South Beach with the smell and sight of dead fish along the shoreline. Marine science faculty kept a close eye on how red tide affected the health of coastal wildlife including manatees, seabirds and other aquatic species.

The 2018 elections were one of the biggest midterm elections in history. Democrats swept up House seats across the nation in a race for the majority, while Republicans held onto the Senate.

But as politicians campaigned for a seat at the table, EckPIRG campaigned for students to get out and vote for anyone. PIRG’s voting campaign stretched from Autumn Term all the way to election day, hosting CPS events like Vote Fair, an Amendment Four explainer event and an event hosted by the League of Women’s Voters.

PIRG volunteers also went class to class to register over 100 students. Posters and stickers encouraging voting spread across campus. PIRG provided early voting and election day shuttle buses for students, and held a “party at the polls” at the bus loop. Overall, Eckerd’s voting precinct saw a 450% increase in voters aged 18 to 25 from the 2014 election.

Hilary Flower is the new assistant professor of environmental studies. As a geologist, Flower’s work in ecohydrology and climate change has led her to study how potential sea level rises and rainfall will impact the Everglades.

Michael Hilton joined Eckerd’s faculty as assistant professor of computer science. Before coming to Eckerd, Hilton served as on officer in the United States Air Force, and was a research scientist for Proctor and Gamble.

NOAA granted Eckerd $115,124 to reduce single-use plastics across campus. The Reduce Single Use campaign was born as students, faculty and staff came together to eliminate plastic water bottles, grocery bags and the infamous straw from campus.

The Admissions Office started giving prospective families reusable bottles or canned water and umbrellas instead of throw away ponchos for rainy days. The Pub now offers wood and metal utensils and swapped plastic cups for paper. The Fill it Forward campaign encouraged students to bring their reusable cups to Starbucks for a discount on their drinks.

Between CPS events, eight beach clean ups and year-round Pitchers with Professors, student organizations came together to make Eckerd a sustainable community. Groups like the Waterfront, ECOS Environmental Responsibility Committee, Eco-Reps, the Office of Sustainability, the Marine Science Club, EckPIRG and the Coastal Management Society made this a campus-wide effort.

On Feb. 13, President Eastman announced that after 18 years at Eckerd, he will retire in June 2020. Eastman’s presidency can be marked by an increase in financial stability and enrollment.

The Presidential Search Committee is now being finalized to find his successor, and includes the Board of Trustees, sophomore Kaitlyn Willgohs and Professor of Marine Science and Geoscience Laura Wetzel, among others.

Eckerd’s athletic department kicked off the year with several facility changes. All athletic offices moved into Cobb with new office spaces, more cubicles and an expanding staff to make the department more accessible to student athletes.

After 23 years of leading the Tritons, Tom Ryan retired from being the head coach of the men’s basketball team. Ryan won 246 games in his career, holding the record for the most wins in a coaching career for any Eckerd sport. He led the Tritons to the NCAA Division II Elite Eight in the 2002-2003 season and was inducted into Eckerd Athletics Hall of Fame in 2017. Ryan will continue as Eckerd’s director of athletics.

Thee Kumquat revives the Eckerd tradition of the Bullsh*t Ballet

After four years of slumber, Eckerd’s satire publication, Thee Kumquat, revived the Bullsh*t Ballet. A long-standing tradition of the college, the ballet brought together different groups from across campus together to collaborate.

According to senior and founding member of Thee Kumquat August Dichter, the goal of this year’s show “Willy ECOS and Thee Bullsh*t Ballet” was to unite different groups from across campus in a fun and stress free environment. The production brought together the Tritones a cappella group, members of the men’s rugby team, student activators, ECSAR, ECERT, 2019-2020 ECOS President Bailey Cross and members of Thee Kumquat.

As the year comes to a close, Eckerd waves goodbye to the class of 2019. Around 416 students will walk across the stage on May 19. While many graduates have decided to stay in the St. Petersburg area, others are off to places across the world.